You might not know it, but when I first started leading worship in high school I played bass guitar. It is still my favorite instrument in a lot of ways. I enjoy every chance I get to play bass with a group. Here are my top 5 tips for playing the bass guitar in worship: 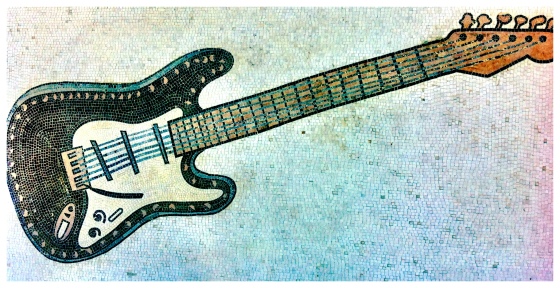